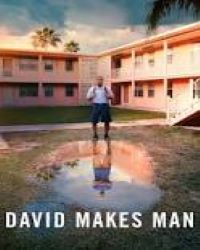 Description: A 14-year-old prodigy's mother relies on him to find a way out of poverty, but he is haunted by the death of his friend; he must choose between the streets that raised him or the higher education that may offer him a way out.